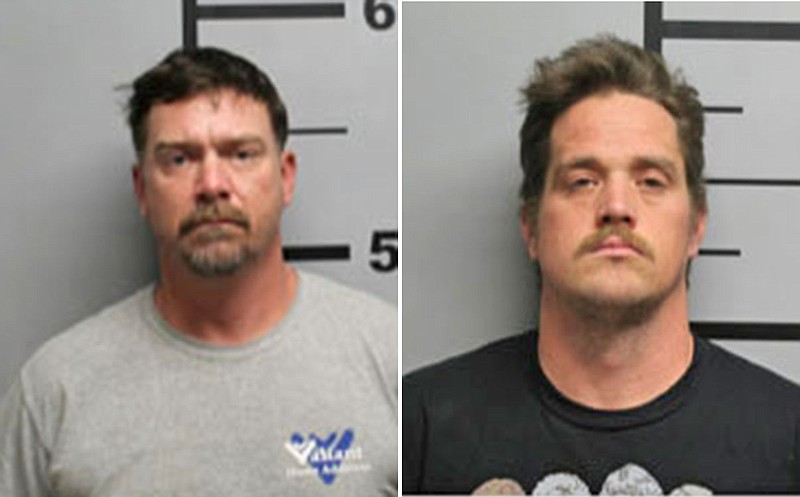 FAYETTEVILLE -- Two men have been sentenced to federal prison in connection with setting off a homemade explosive device in a Bella Vista city park sometime overnight on New Year's Eve 2021.

Ricky Lee Burnett and Joseph Gene Witten were arrested in January 2022 in connection with a series of explosions in Bella Vista. Burnett and Witten were both charged federally with two counts of aiding and abetting the making of a destructive device. Both men pleaded guilty earlier to one count each of the federal charges in plea bargains with prosecutors.

Burnett, 43, was sentenced Tuesday, Jan. 10, to 33 months in federal prison to be followed by three years of supervised release.

Witten, 39, was sentenced Nov. 15 to 15 months in federal prison to be followed by two years of supervised probation.

Both men are jointly responsible for a $400 fine and $770 in restitution.

Police received a report at 9:52 a.m. Jan. 1, 2022, of remnants of a small explosive device and damage to a park bench near some townhomes on Estes Drive in Bella Vista, according to court documents.

The caller gave police a battery with wires taped to it and told them a bench had been blown up, according to a probable cause affidavit.

Police officers observed pieces of the bench, orange plastic and wires spread across the area. Officers found fishing line tied to a piece of the bench that was blown off. The line led to the front porch of 9 Connie Lane, according to the affidavit.

Tannerite is a brand of binary explosive targets used for firearms practice and sold in kit form. The targets comprise a combination of oxidizers and a fuel, primarily aluminium powder, supplied as two separate components that are mixed by the user. The combination is relatively stable when subjected to forces less severe than a high-velocity bullet impact.

Witten admitted to police he pulled the fishing string detonating the explosive then denied doing it when police asked him again, according to the affidavit.

Police found wiring, batteries and black powder-like material on a work bench at Burnett's home. Burnett told police they used Tannerite to make the device and said the plan was to make nothing more than a big firework, according to the affidavit.

But, federal court records show agents from the federal Bureau of Alcohol, Tobacco, Firearms and Explosives later found a 30-06 rifle cartridge casing that had been fashioned into an improvised electric detonator and using triacetone triperoxide -- or TATP. The material was removed from Burnett's garage.

Under federal law, such devices are required to be registered through the National Firearms Registry and Transfer Record for manufacturing or possessing, according to court documents. Neither Burnett nor Witten has any records with the registry.

Witten told federal investigators Burnett was the mastermind behind making the device. He also told investigators the two had detonated a similar device on Dec. 24, 2021, near the park bench.

Local prosecutors initially charged Burnett and Witten with criminal use of prohibited weapons and criminal acts involving explosives or a destructive device. Those state charges were later dropped when the men were indicted on federal charges. 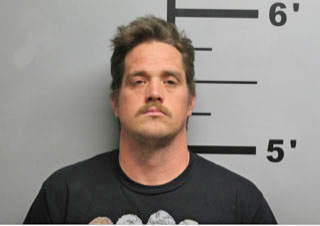 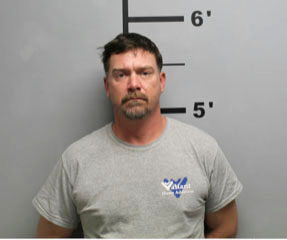