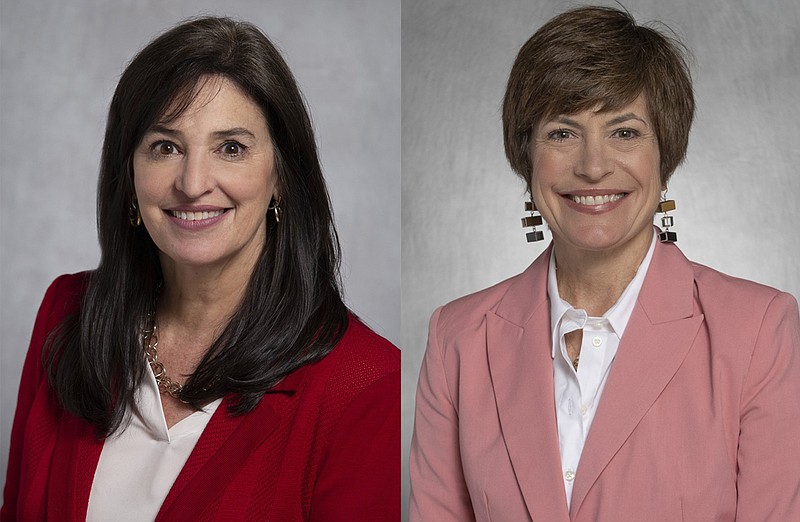 Republican Mindy McAlindon (left) and Democrat Kate Schaffer are seeking the District 10 seat in the Arkansas House of Representatives.

BENTONVILLE -- The competitors for the District 10 state House race in Benton County both expressed pride in their community service.

Despite being in their first races, though, neither Republican Mindy McAlindon nor Democrat Kate Schaffer are new to politics, they said. Schaffer worked in Democratic candidates' campaigns before, she said. McAlindon is a national committeewoman for the Republican Party and has been active in local Republican politics for years, she said.

Benton County gained two seats in the 100-member House in the redrawing of legislative boundaries after the 2020 U.S. census. Rep. Jim Dotson, R-Bentonville, represented much of what is now District 10, but he's running for the state Senate this year.

District 10 reaches as far south as Southeast 14th Street and as far north as Riordan Road and Kingsland Road in Bella Vista. It reaches Spanker Road in the east and Tanyard Hollow Road in the west.

State representatives serve two-year terms and receive a base salary of $44,357. Early voting begins Oct. 24 for the Nov. 8 general election.

"I believe voters can count on me to stand up for the Constitution and Arkansas values," McAlindon said.

She has a proven conservative record from her years of active support for the Republican Party, she said. The district consists of hardworking people who want to raise their families and run their businesses without government interference or burdensome restrictions, she said.

"Parents need to be able to get their child the education they need and deserve," she said.

McAlindon also supports lowering the tax burden on businesses and families, she said.

Schaffer describes herself as someone who "can't resist a sign-up sheet" for community causes. Community organizations need help, she said. Issues that need fixing in Northwest Arkansas such as rising housing prices, transportation snarls and growing a creative economy need to have someone in state government who recognizes the barriers state government has -- intentionally or unintentionally -- created. The region needs legislators who listen to local groups trying to address these issues and coordinate with them, she said.

"You can't separate Arkansas and Northwest Arkansas," Schaffer said. "What helps us helps the rest of the state." 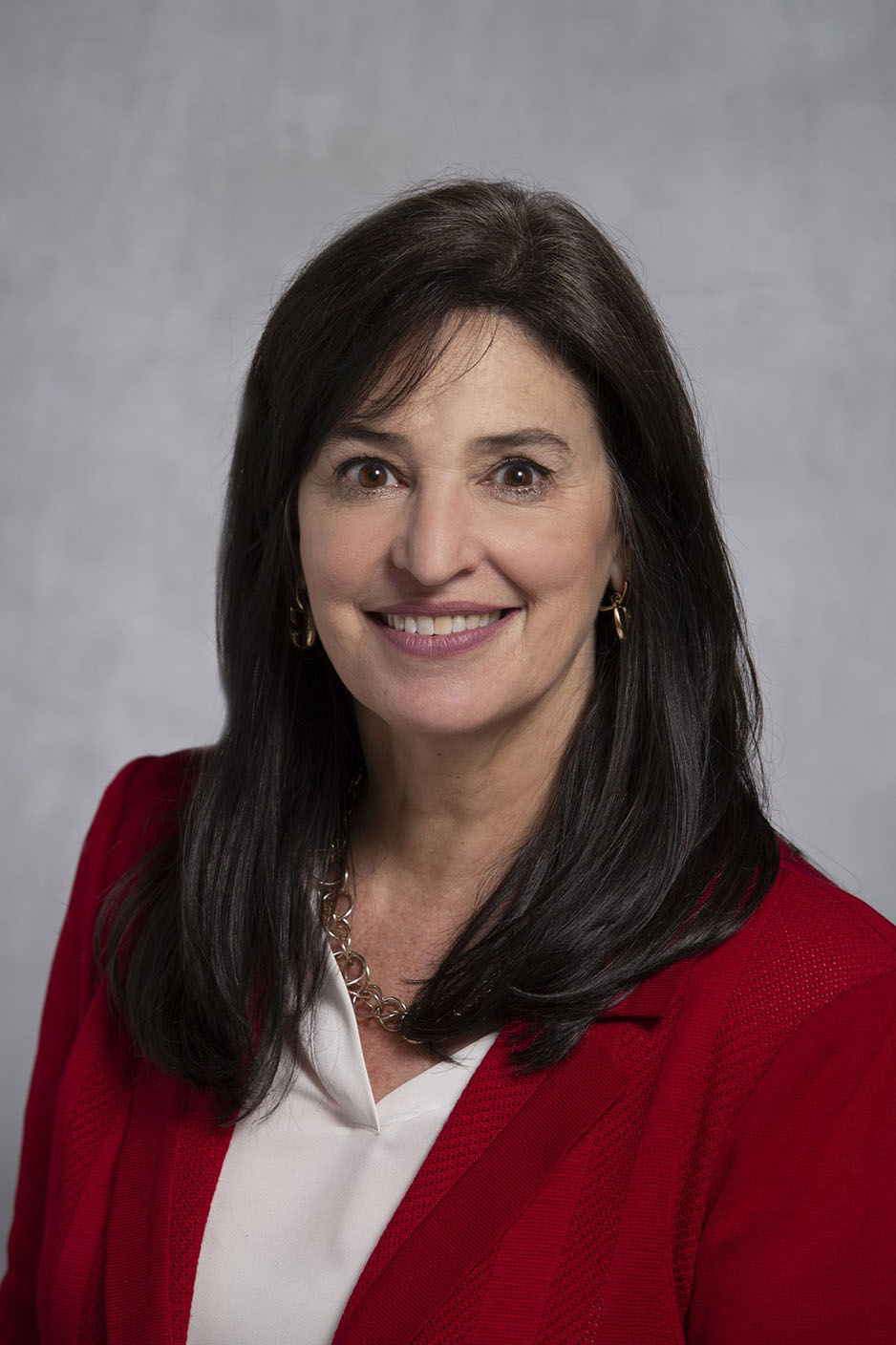 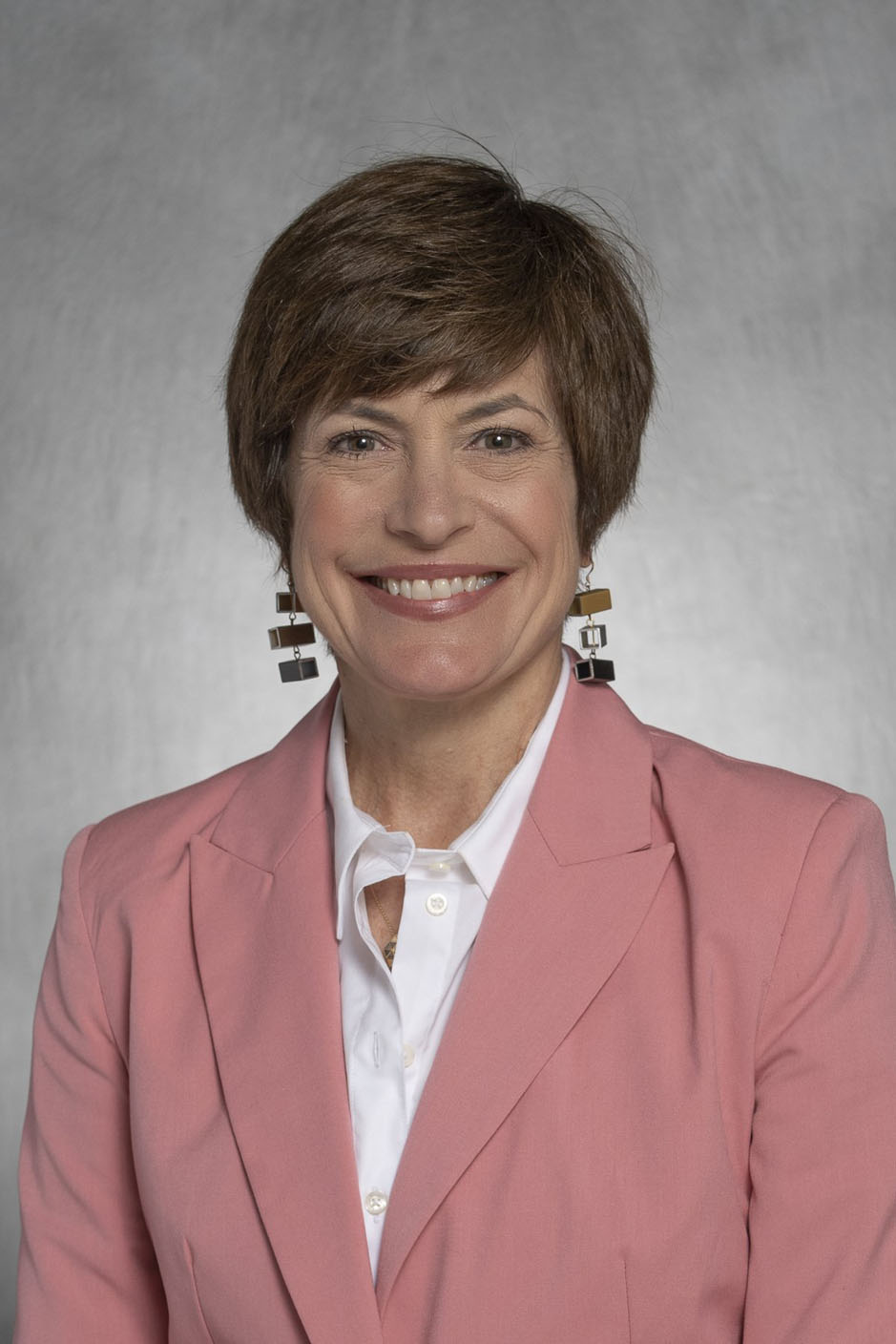