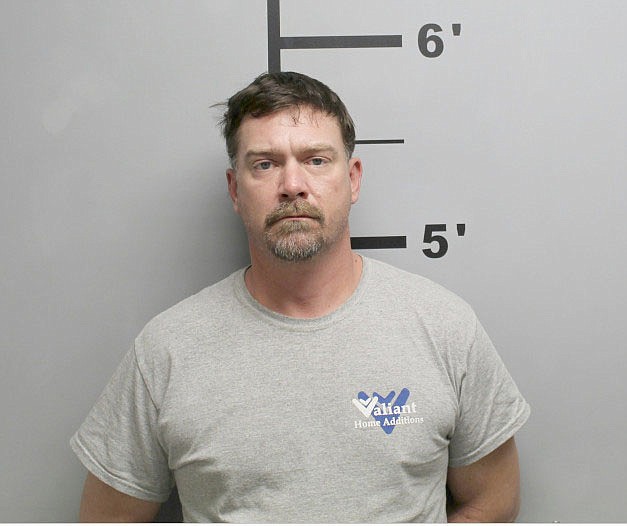 Bella Vista Police say they can tie four explosions in the city to Ricky Lee Burnett, 42, and Joseph Witten, 38, both of Bella Vista, who were arrested Jan. 3 following an explosion on New Year's Eve.

Lt. Byron Stival of the Bella Vista Police Department said an explosion that occurred on New Year's Eve that damaged a park bench near some town homes off Estes drive was caused by a homemade explosive called triacetone triperoxide (TATP), which is very unstable and dangerous and constitutes a bomb. He said residents have been hearing explosions in the city and that the department can tie four explosions to the pair -- one on New Years's Eve, one on Christmas Eve and two others.

The two men are being held at the Benton County Jail in connection with criminal acts involving explosives, a Class B felony. Their court date has been set for 8 a.m. Monday, Feb. 14. 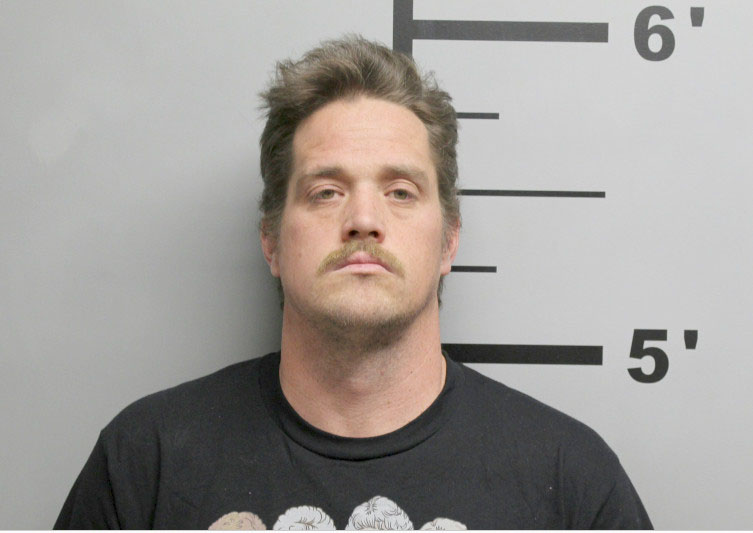