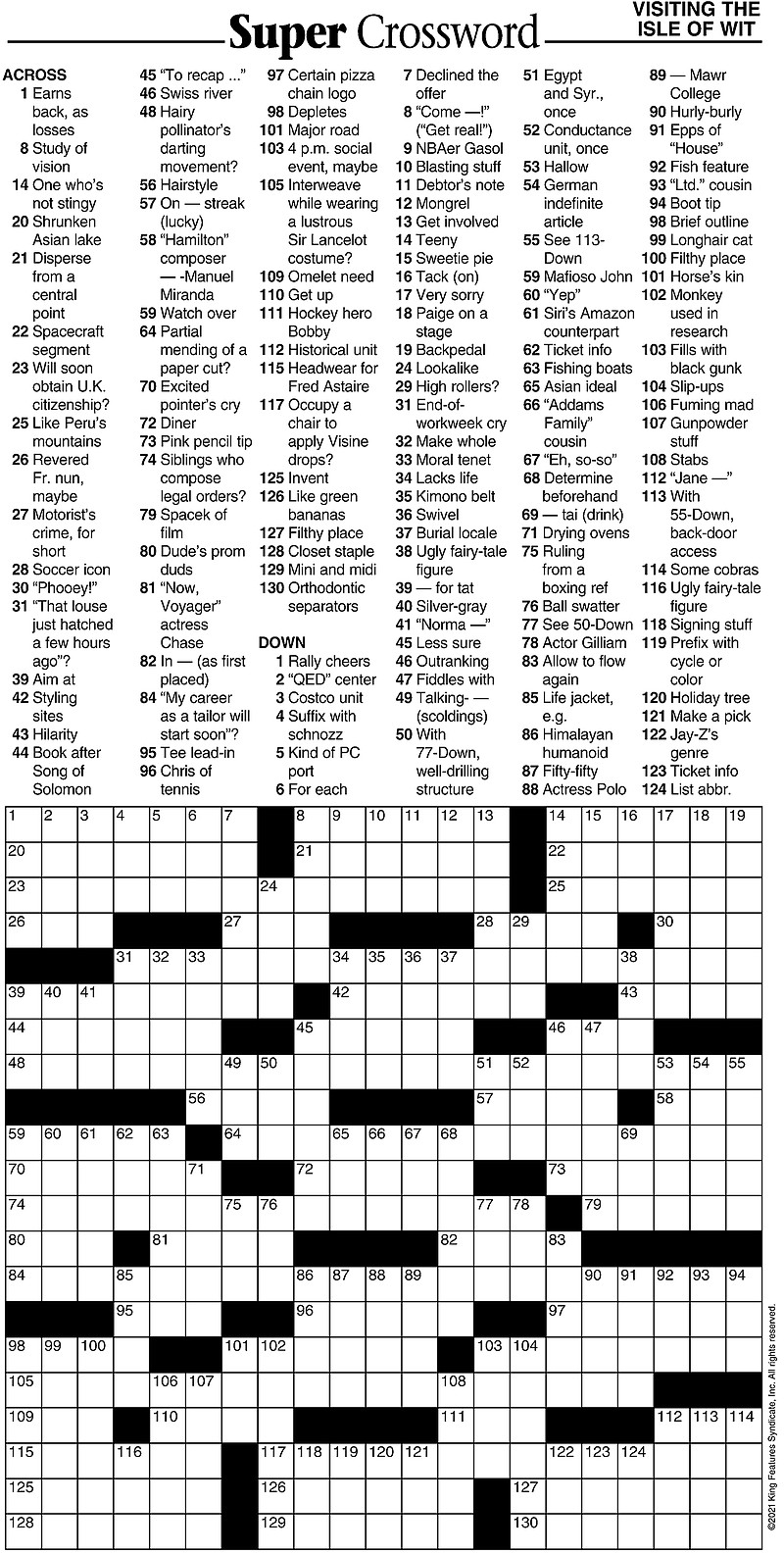 The first customer to purchase one of the tiny homes was a town police officer who'd been sent to investigate a complaint about the parking lot being full of construction materials.

The officer nodded. "Then do what you want."

He stepped over to the first tiny home and peeked in. Within a half hour, the officer had chosen his flooring and exterior cladding, signed a purchase agreement and put down a cash deposit, the $17 he had in his pocket.

David, the homeless veteran foreman of the Veterans Village project, stood gripping the $17 after the officer left.

"I've just sold my first tiny home," he said to Sarge, amazed and stunned. "He'll be back tomorrow with a cashier's check for the whole thing."

Sarge patted him on the shoulder and headed into the coffee shop, where he pulled out his phone and punched in some numbers.

By 10 o'clock the next morning, the second tiny home was also sold, full of custom extras.

By noon, David was at the counter in the coffee shop, Sarge at his elbow, while he tapped frantically at a calculator and consulted a notebook of costs.

"Can this be right? Is this possibly be right?"

David slumped onto a stool. "Sell two more tiny homes and I'll be able to put something down on that land," he said, "before it's gone."

Sarge ran a hand down his jaw, considering the secret he'd been keeping. Then he pulled a much-folded savings bank statement from his back pocket and handed it to David.

"This is from the old vets here," Sarge said, "plus their families, plus many others, plus a state grant, to help you get Veterans Village started. For you to buy the land and pay cash. You'll own it outright."

* Christopher Havens, a high school dropout and convicted murderer, taught himself advanced mathematics and solved a decades-old math puzzle involving "continued fractions" while in prison. He then published his findings in an international advanced math journal in January 2020.

* The Grand Canyon is so big that it creates its own weather.

* In August 1971, the Pittsburgh Pirates became the first professional team to have all nine players in the lineup be of Black or Latino descent.

* The blood in that infamous "Psycho" shower scene was actually chocolate syrup.

* Because it turns yellow when fully ripe, the Persian lime is not commonly found in markets, as it gets confused for lemons, but is used for most commercial purposes.

* Hungarian composer Franz Liszt received so many requests for locks of his hair that he bought a dog and sent fur clippings instead.

* The Bible is the most commonly stolen book in the world.

* Pill bugs, also known as roly-polys, are not insects but rather crustaceans. They breathe through gills and are more closely related to shrimp and lobsters than other bugs.

* The moon is not round, but shaped like an egg.

* Brunettes are more likely than anyone else to become hooked on nicotine. The high levels of the pigment melanin in their hair also make it difficult for the liver to metabolize the nicotine, keeping it in the system longer and making it easier to become addicted.

Thought for the Day: "The vacation we often need is freedom from our own mind." -- Jack Adam Weber

A declarer who relies more on general principles than common sense is doing himself a great disservice. In one way or another, every deal played is different from every other deal ever played before. To be guided only by habit -- and not by the actual circumstances one faces -- is sure to prove costly from time to time.

For example, in a particular case it may not be right to play to drop the queen instead of finessing when you're missing Q-x-x-x of a suit. Or why it is sometimes better to ruff dummy's losers in your hand rather than ruff your losers in dummy.

Consider the present case where West leads the queen of diamonds against three notrump. Without giving the matter much thought, you might take the first trick with the ace in order to attack your most promising suit, clubs, by means of a finesse.

If you did this, you'd most likely go down after East won the queen of clubs with the king and returned a diamond to establish West's suit. When you later tried a heart finesse for your ninth trick, West would take the king and cash his diamonds to put you down one.

The correct line of play is to win the first diamond in dummy and lead a low heart to your jack. Win or lose, this is certain to make the contract. In the actual case, the heart finesse loses, but West cannot safely return a diamond. Whatever he does, you can next attack clubs to assure at least nine tricks. 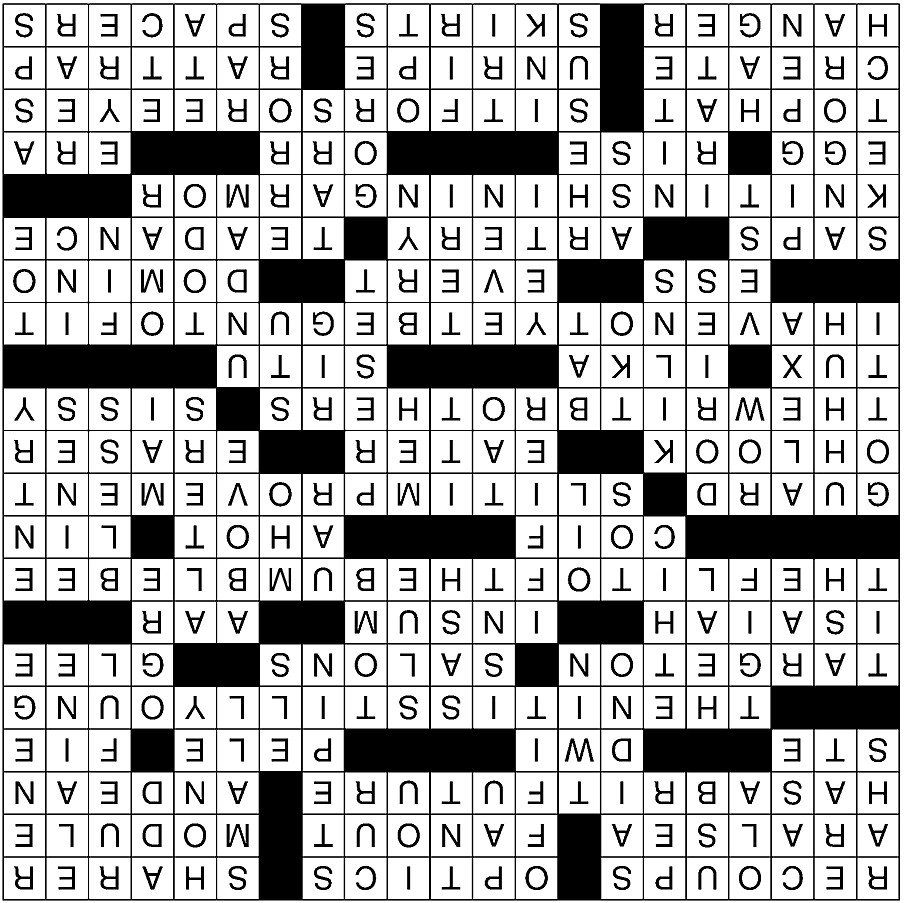 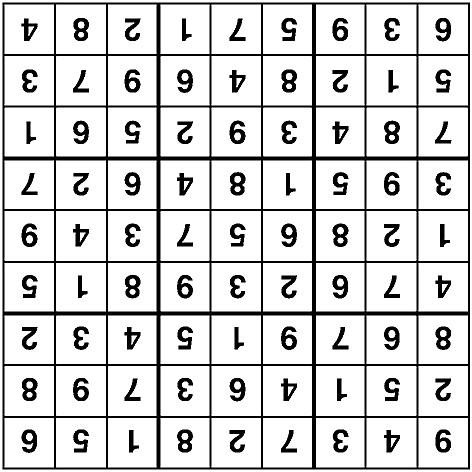 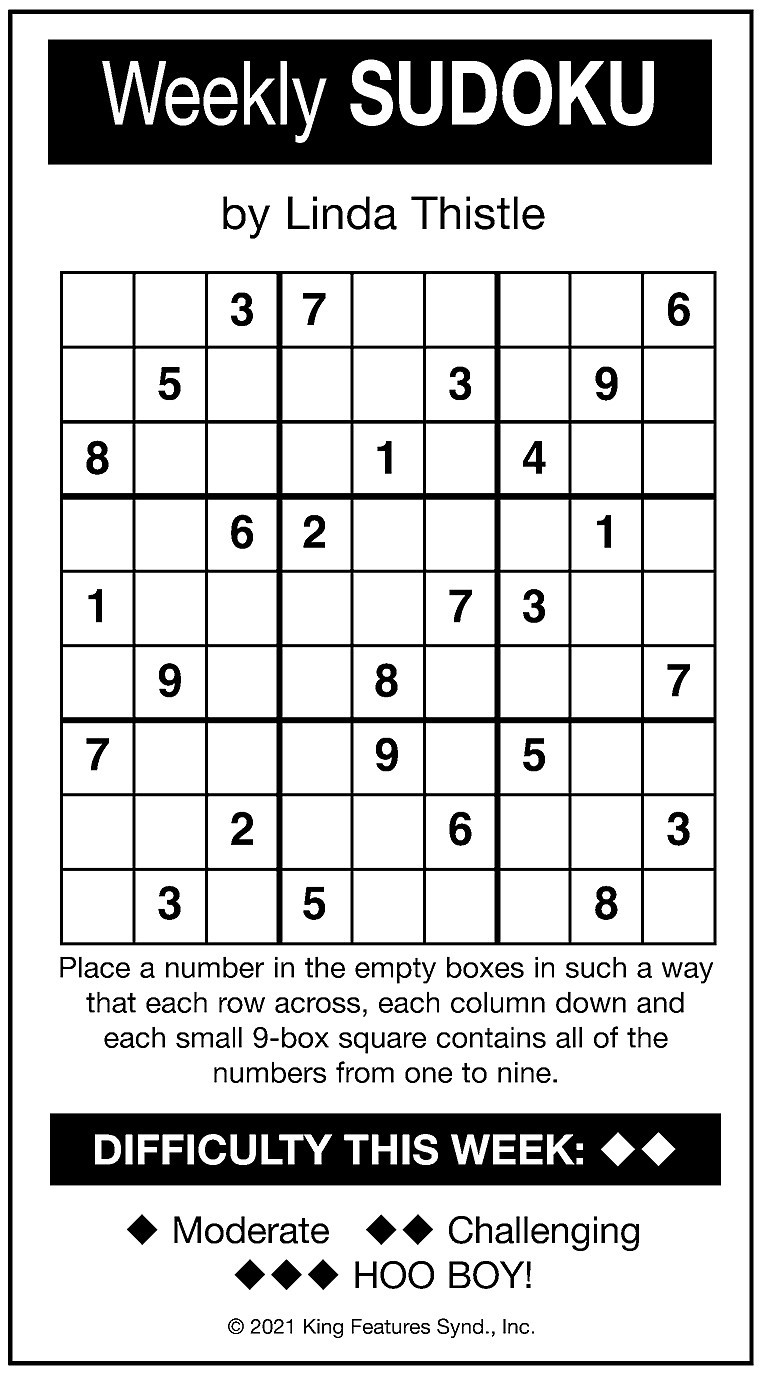 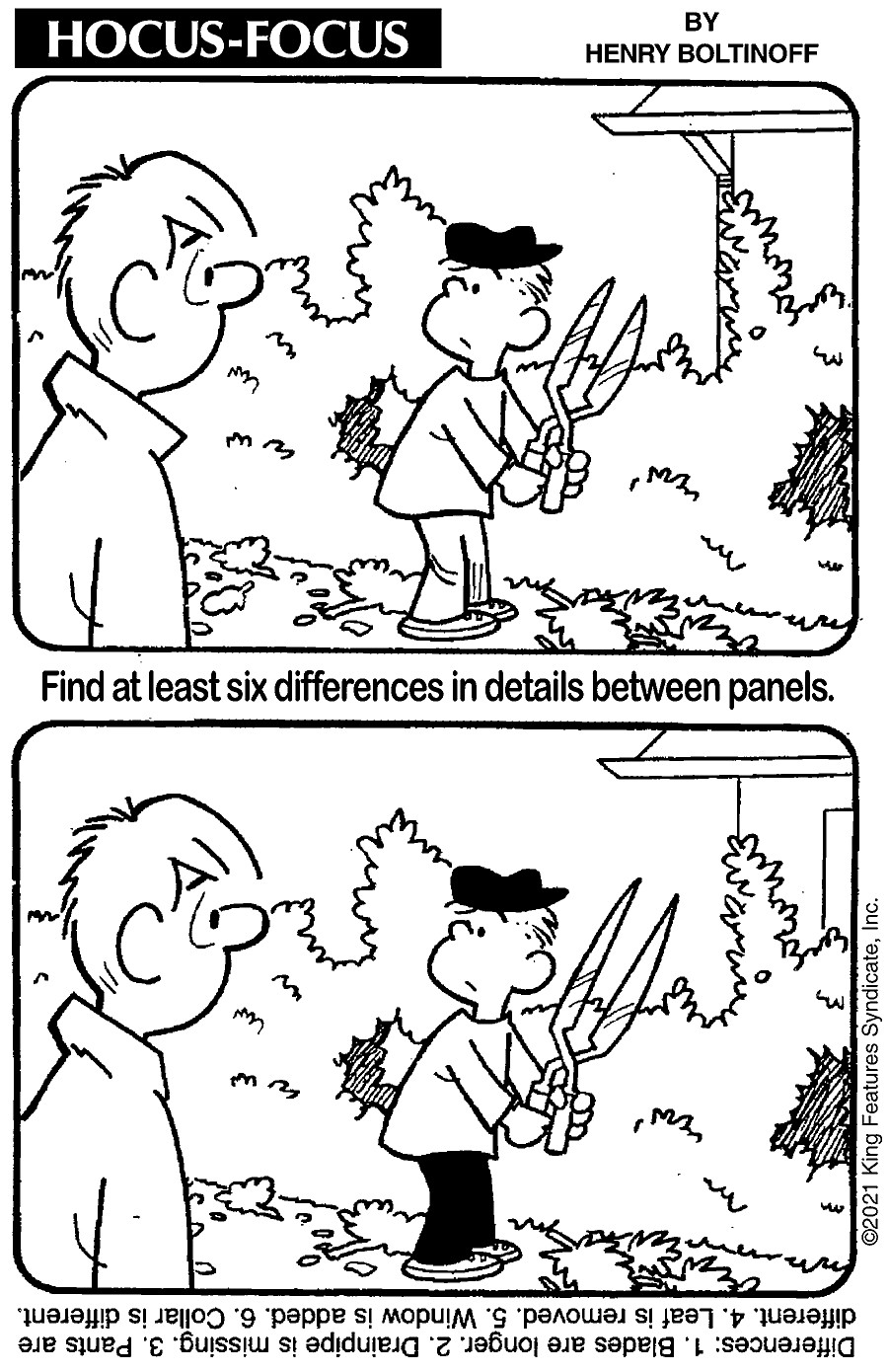 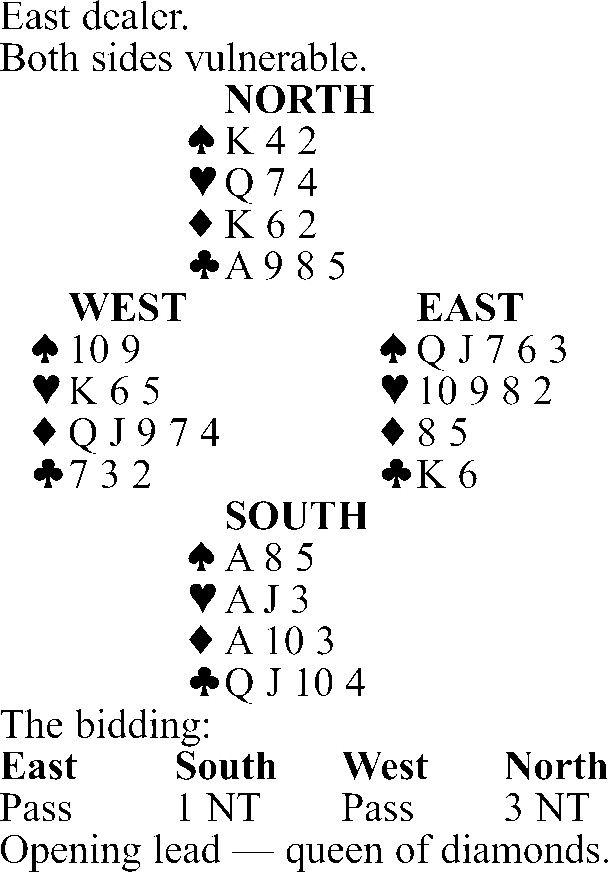 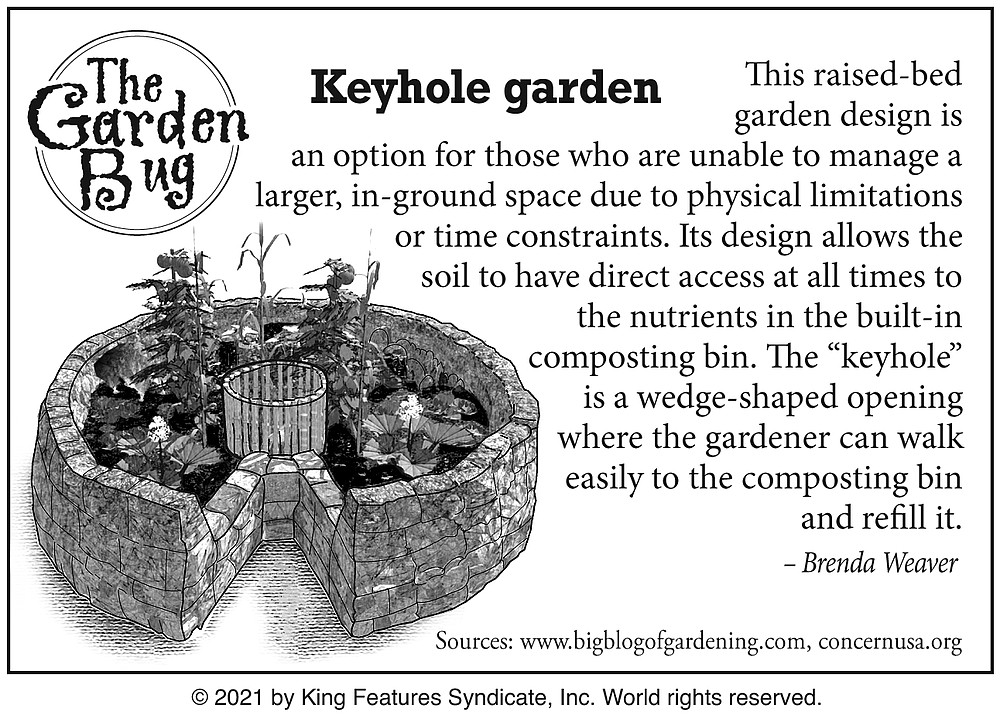