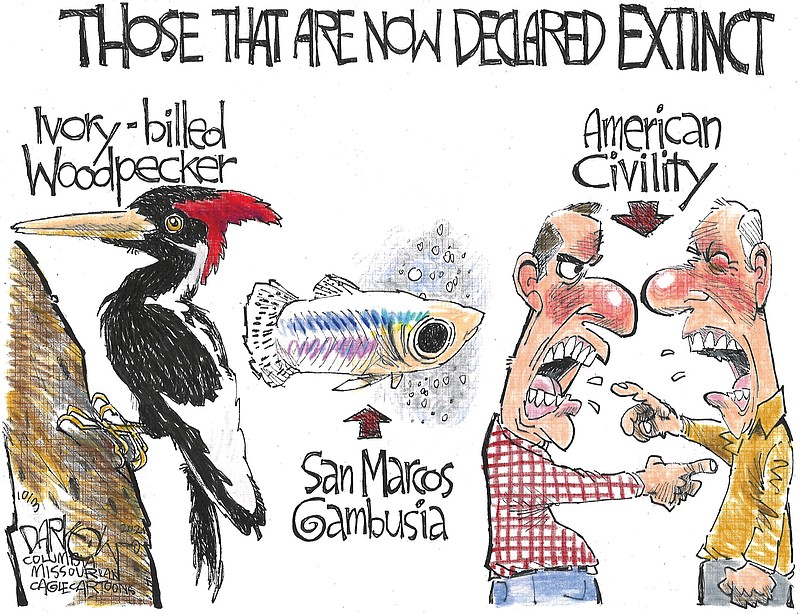 For those looking to make a small fortune, I have just two words: Pork bellies.

Bacon prices are higher than ever thanks to an unfortunate set of circumstances. Consumers, panicked by covid-19, cleared grocery shelves not only of toilet paper, but pig by-products as well, stuffing newly bought freezers with hams, pork chops and especially, bacon. Meatpacking plants, those Petri dishes of viral infections, shut down to avoid killing more of their workers. This resulted in a backlog of feedlot pigs, which were euthanized but not converted into food. Breeding stock was reduced in response to the forecasted lower demand of pork. But lower demand never occurred.

Many people who hoarded pork products were not aware of the limited storage life. Pork should not be consumed after four to six months of freezer storage. As a result, a world-wide shortage of bacon and pork chops ensued. To add to the misery, pork prices increased due to an epidemic of African swine fever and higher feed prices. Even as production gets back to normal, high pork prices will continue.

We as a nation endured many a trial over the last few years, but bacon was always there to comfort us. Waking up to the smell of smoked bacon alleviated many an anxious night's tosses and turns. The sound of meat popping and sizzling in the frying pan drowned out the gloom of the morning news shows. The chewy ends of fat next to the crisped meat portions produce a mouth feel unequaled by any other food. The experience is almost worth the heart attack we know is coming, but we can't help ourselves. Must. Have. Bacon.

No, no, don't say it! Don't dare suggest the use of "alternative" pork products. Turkey bacon, tofu bacon, and their ilk are abominations to pork lovers! I have tried them, or rather, been forced to try them by so-called friends who believe they are bettering my health. I try to be nice, trying hard not to grimace as I bite into the fake meat but it's torture!

Why don't we have national strategic pork reserves? Oh, right, the limited freezer life of pork. If ever there was a problem crying out for a solution, this would be it. Can science rescue us from pork shortages? Can we place pigs in suspended animation? Time travel to the past and bring pigs back to the future? What about a Manhattan Project for pork production?

Science is trying its best to find a solution. Chinese researchers claimed to have cultured pork from stem cells of pig muscle tissue. As a scientist, I'm intrigued, but as a bacon addict, I'm disgusted. I have my doubts that it could pass for the real thing. We have no idea how it tastes because no one was brave enough to eat it. But give people enough time without partaking of real pork, and who knows what we will be reduced to consuming? Franken-Pig, indeed.

I must admit, the anxiety of a pork-free future emboldens my dark side. Our neighbor's pig wanders onto our place occasionally. No big deal, usually, but the last few times have caused me to see the pig differently: More specifically, barbecued on my grill. I contemplate the morality involved. The animal is on my property. It damaged my yard and aggravated the dogs. I'm justified in standing my ground to the trespassing animal. Who would know if it came to a sad end?

Heck, I would know. And Jesus as well. What would He do? Well, He's Jewish and couldn't eat pork anyway, so there is that. And the humiliation of being revealed as a pig stealer on Judgment Day is a real deterrent.

So, I led the animal safely back to its home. But I start salivating when I drive by the neighbor's house and see it laying succulently in the yard. A pork-free future may be sad, but at least we still have beef ribs and chicken wings.

-- Devin Houston is the president/CEO of Houston Enzymes. Send comments or questions to [email protected] The opinions expressed are those of the author.