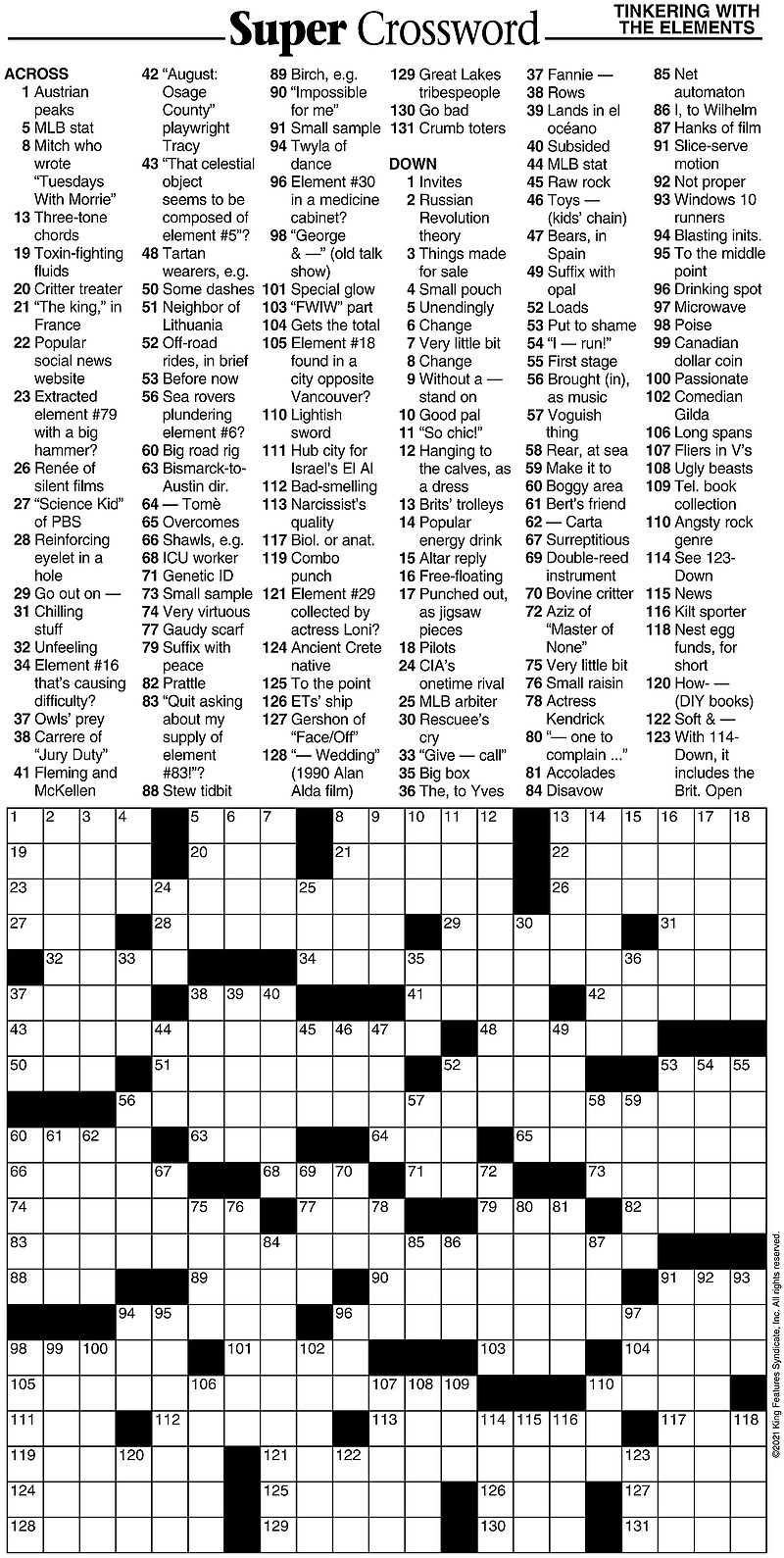 One of the first lawsuits brought against the Department of Veterans Affairs for benefits for veterans who were exposed to Agent Orange was in 1986. At issue in Nehmer v. U.S. Department of Veterans Affairs was the fact that the only medical condition acknowledged by the VA was chloracne ... a very serious skin condition caused by exposure to dioxins and dibenzofurans. It's been a very long haul since then to get the VA to acknowledge (and pay for) other damage done by Agent Orange.

The Nehmer Law was created for veterans, spouses, children and parents of any Vietnam veteran who should have received exposure benefits but didn't. Since 1991, the VA has paid out billions of dollars in AO exposure benefits for diabetes, ischemic heart disease, Parkinson's disease, cancers and more, but they've resisted every step of the way.

In November 2020, attorneys went back to court to force the VA to address the exposure suffered by Blue Water Navy veterans who literally drank, breathed and showered in AO while on ships in the harbor. The Blue Water Navy Vietnam Veterans Act of 2019 extended the presumption of exposure to include more than aboard-ship service.

Now, thanks again to Nehmer, the VA is required to readjudicate any denied Blue Water claims. The reviews started in April. No new claim is required, and any changes to claims are supposed to be automatic. It applies not only to veterans, but their survivors as well. Still at issue is whether the VA will pay retroactively for denied claims.

To learn more, go online to congress.gov and search for H.R.299 -- Blue Water Navy Vietnam Veterans Act of 2019. For eligibility specifics, go to va.gov and search for Agent Orange. And if you'd like to know where the class action lawsuit began, look up Beverly Nehmer.

* A green cat was born in Denmark in 1995. Some people believe that high levels of copper in the water pipes nearby may have given his fur a verdigris effect.

* Edgar Rice Burroughs, creator of the iconic jungle man Tarzan, worked as a pencil-sharpener salesman before trying his hand at fiction. He only started writing at the age of 36 to support his wife and two kids.

* Boanthropy is a psychological disorder in which patients believe they are a cow.

* The infamous crocodile jump by James Bond in "Live and Let Die" was performed with real crocs by the only person willing to attempt it -- the owner of the crocodile farm.

* In early 2015, Mattel released Hello Barbie, an interactive talking doll that didn't just repeat preprogrammed phrases, but could actually hold a two-way conversation. The doll raised major concerns over privacy, however, since the discussions between it and child owners were recorded and sent to third-party vendors. Goodbye, Barbie!

* Like casinos, your local shopping mall is intentionally designed to make you lose track of time, with clocks and windows removed to prevent views of the outside world, in a type of "scripted disorientation" known as the Gruen Transfer.

* The original recipe for chocolate contained chili powder instead of sugar.

* As if it weren't cool enough that your DNA encodes the entire blueprint for your body using a set of just four characters (amino acids), you can treat the outside surface of cotton fabric with concentrated genetic material, as the DNA is also flame retardant: Its molecules are similar to those in other fireproofing substances.

Thought for the Day: "I'm a great believer in luck, and I find the harder I work, the more I have of it." -- Thomas Jefferson

One of the keys to good card play is the step-by-step process by which declarer gradually learns how the adverse cards are distributed and then proceeds to take full advantage of this knowledge.

Consider this deal played by Bob Hamman, one of the world's top players, in a match some years ago between Australia and the United States.

East led a third round of clubs, ruffed by South, leaving Hamman in a position where he had already lost three tricks and West -- although Hamman did not yet know it -- held four trumps to his three.

Had Hamman decided to draw the opposing trumps at this stage, hoping to take the rest of the tricks on the assumption that the trumps were divided 3-2, he would have failed in his mission. Instead, he cashed the K-A of diamonds in that order, bringing forth West's Q-J.

Hamman now had solid grounds for suspecting that the trumps were divided 4-1. West had shown up with just two diamonds, at most four clubs (he had led the deuce at trick one) and probably had three spades, judging from the earlier spade plays.

So Hamman played dummy's spade jack at trick eight and discarded a diamond, finding the suit divided 3-3, as he had expected.

He then cashed the ace of trump and proceeded to make the last four tricks on a crossruff, trumping dummy's 10-9 of spades with the K-Q of trump, and his 10-6 of diamonds with the J-10 of trump. In the process, West's apparently certain trump trick -- which would have come into its own had Hamman drawn any more than one round of trump -- simply disappeared. 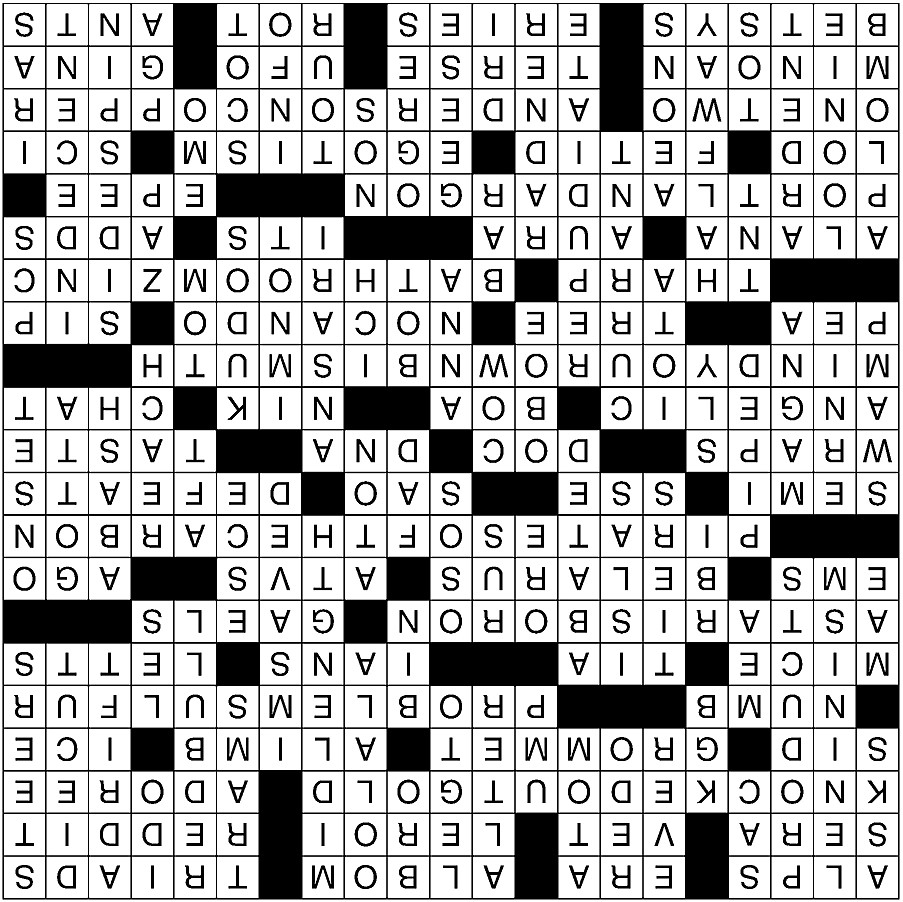 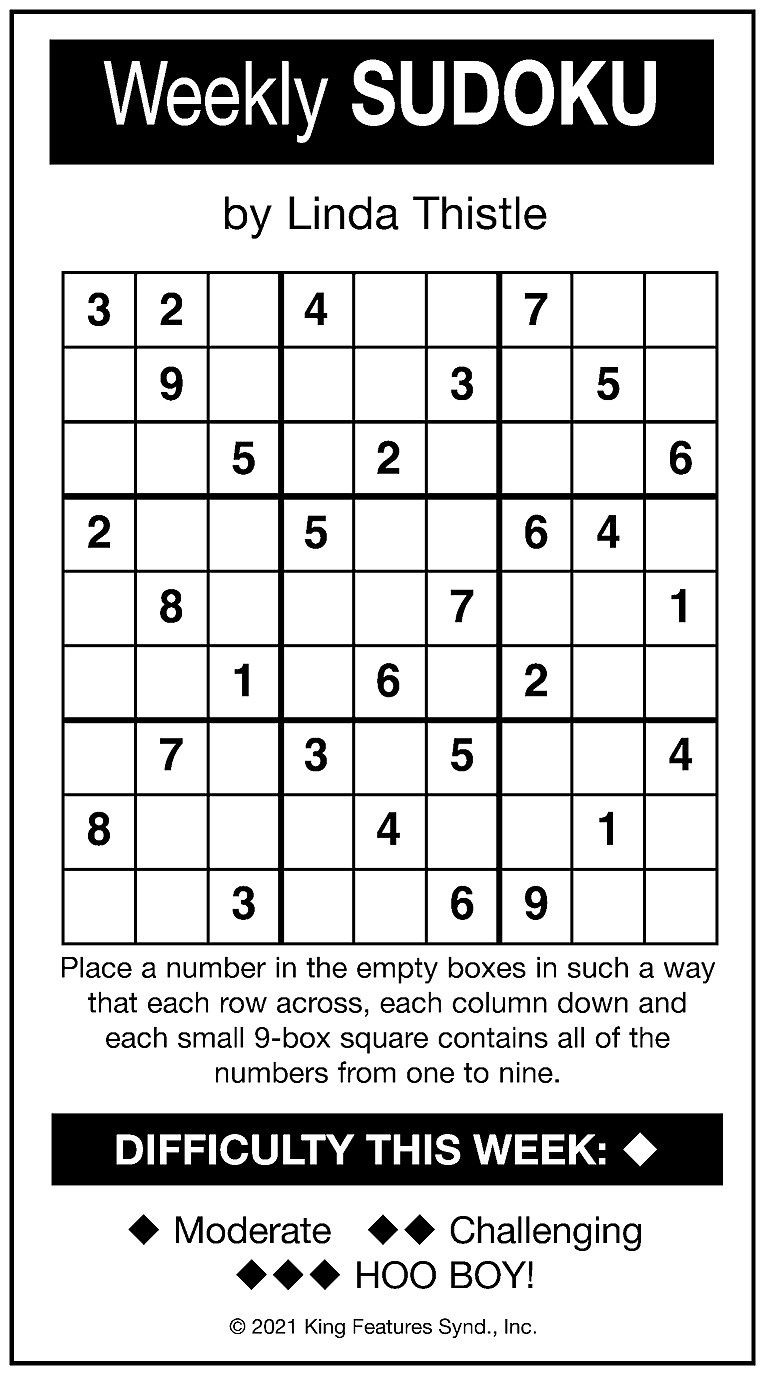 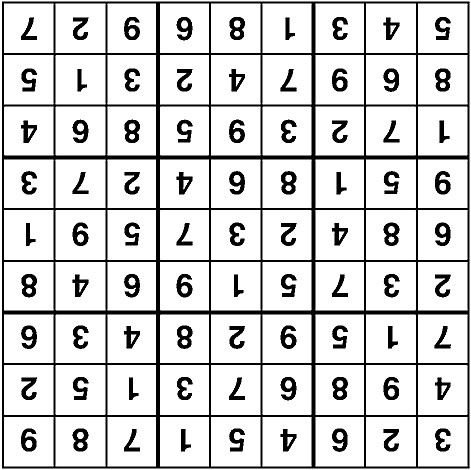 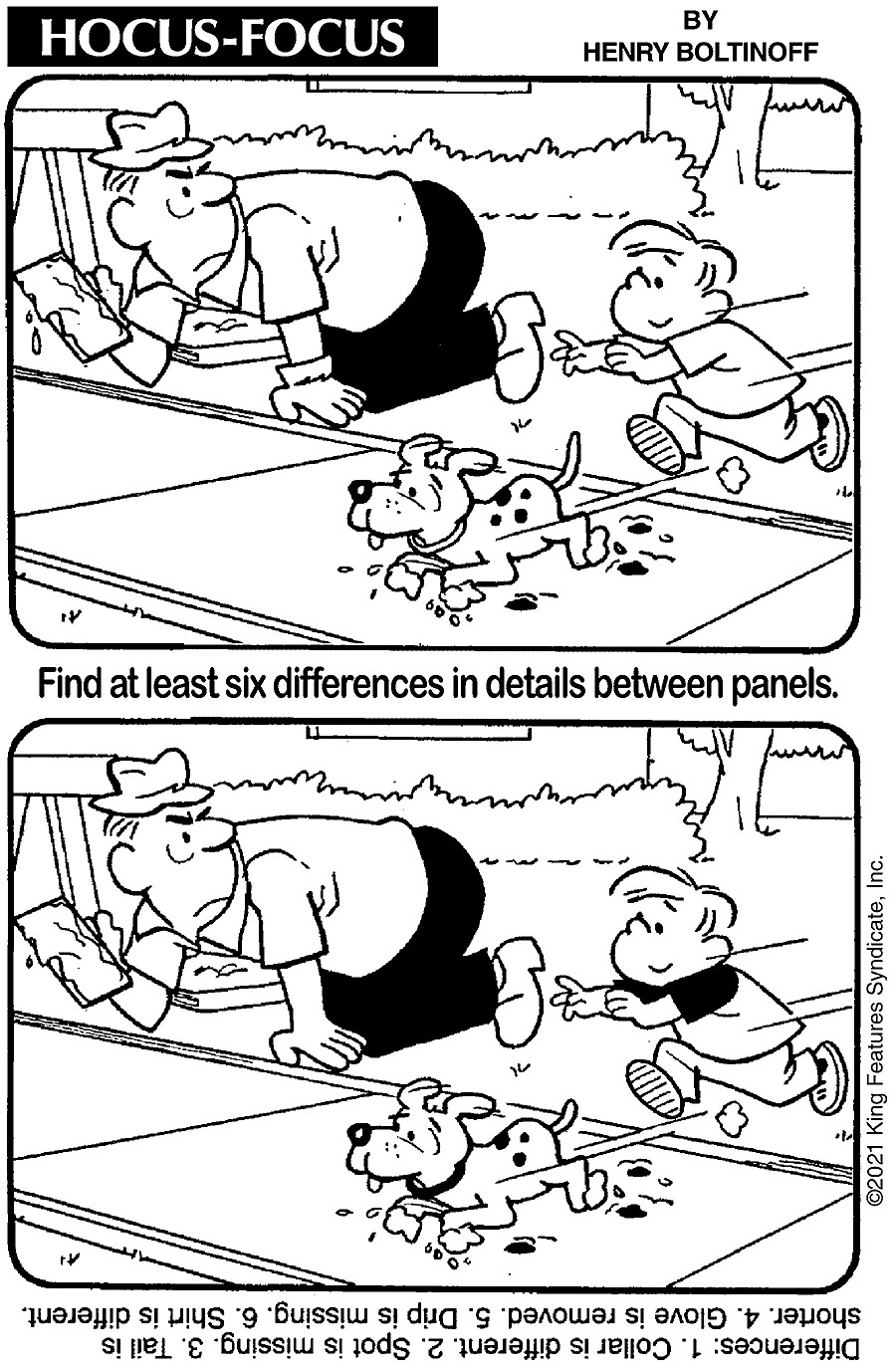 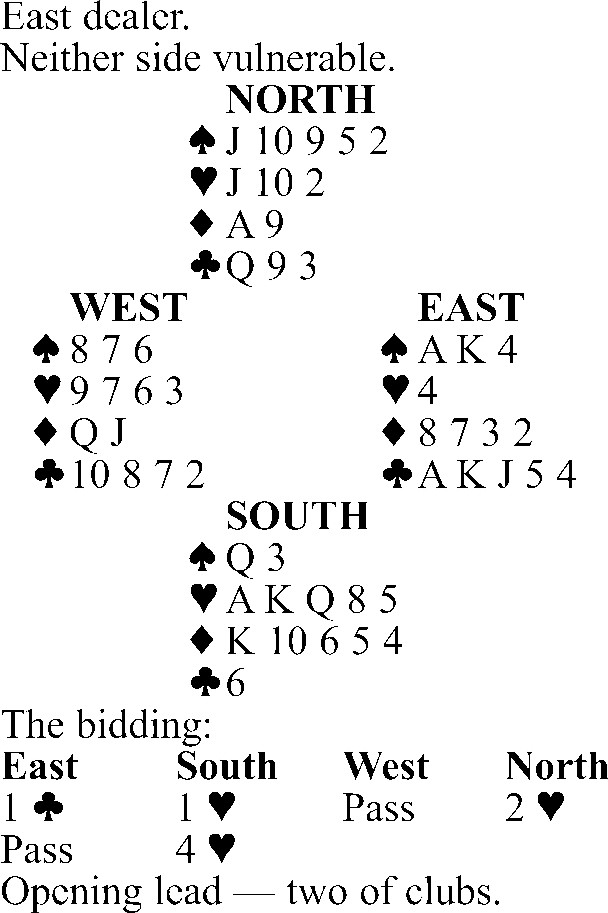 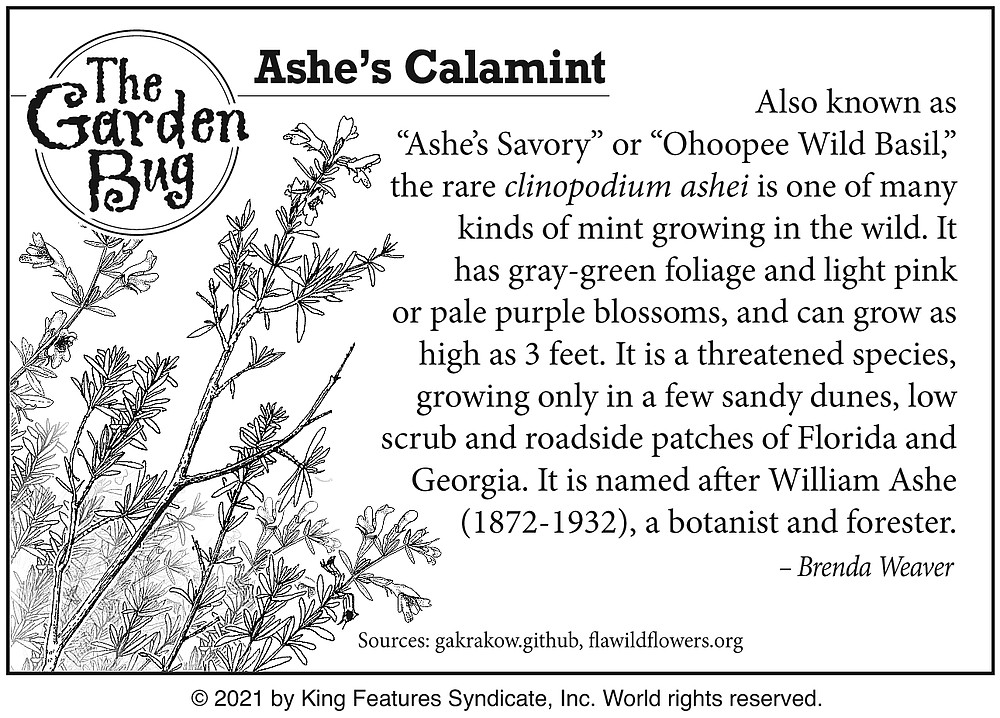