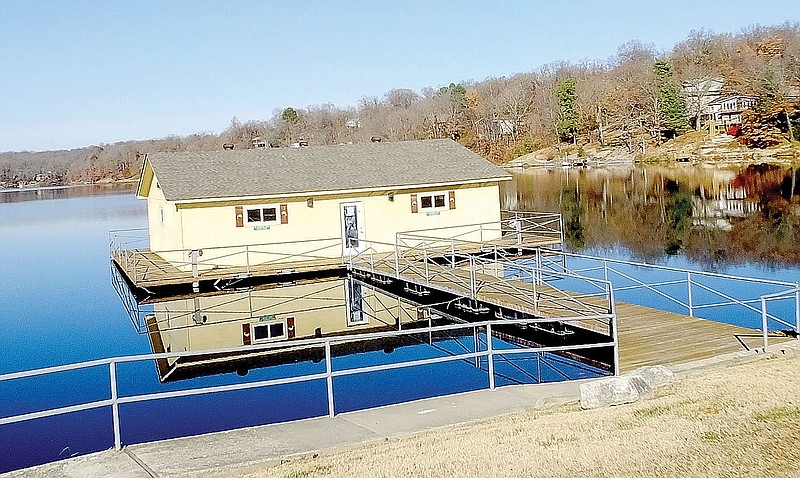 In the northern United States, winter months bring frozen lakes and one of the more popular recreational activities -- ice fishing.

For weeks, lakes in states such as Minnesota, Wisconsin and Michigan are dotted from shore to shore with huts in which fishermen use heaters to protect themselves from the elements while fishing.

Bella Vista may not have frozen lakes, but it does have a popular spot that gives transplants a feel of that ice fishing environment.

Lake Avalon, one of the POA's seven lakes, features an enclosed, heated dock -- the only one known in the area -- and is a popular spot in winter months for people to stay warm and dry while still getting to cast a line.

"We try to appeal to a lot of different interests, and we have a lot of residents who are from northern states where ice fishing goes back generations," POA chief operating officer Tom Judson said. "It's not exactly ice fishing, but it's really close."

The floating heated dock opened in 2009 and, in addition to the heater for winter fishing, the dock has an air-circulation ventilator for summer air movement. The 1,344-square-foot structure also has benches and lighting with an opening in the middle for people to sit and fish while enclosed.

"It's the only one around that I know of," Rick Ehols, POA superintendent of lakes, parks and fisheries, said of the dock. "If you can think about how people fish up north with the huts, it's in a way like that.

"This time of the year, the metabolism of the fish is really low, but they will still hit and continue to feed through the winter. It may be harder to tell when you get a nibble, but the dock does have some structure under it that provides some shelter for the fish."

Lake Avalon, Bella Vista's original lake, is 67 acres and has a maximum depth of 50 feet. It was completed in 1968 and its green-tinted water supports one of the most-dense fish populations, including crappie, bluegill, sunfish, redear sunfish, green sunfish and warmouth sunfish. All serve as prey for a lively population of largemouth bass, according to the POA website.

Adjacent to the heated dock is a fish-cleaning station, an automatic fish feeder, nighttime fishing lights and restrooms.

"Our lakes definitely slow down in the winter, but the heated dock stays pretty popular," Echols said. "People enjoy the bluegill and crappie in the winter."

So, even with the recent frigid temperatures, those wanting to fish still have an option, Echols said.

"There's also the trout fishing on Lake Brittany," he said. "It doesn't matter how cold it gets, there will be people out there." 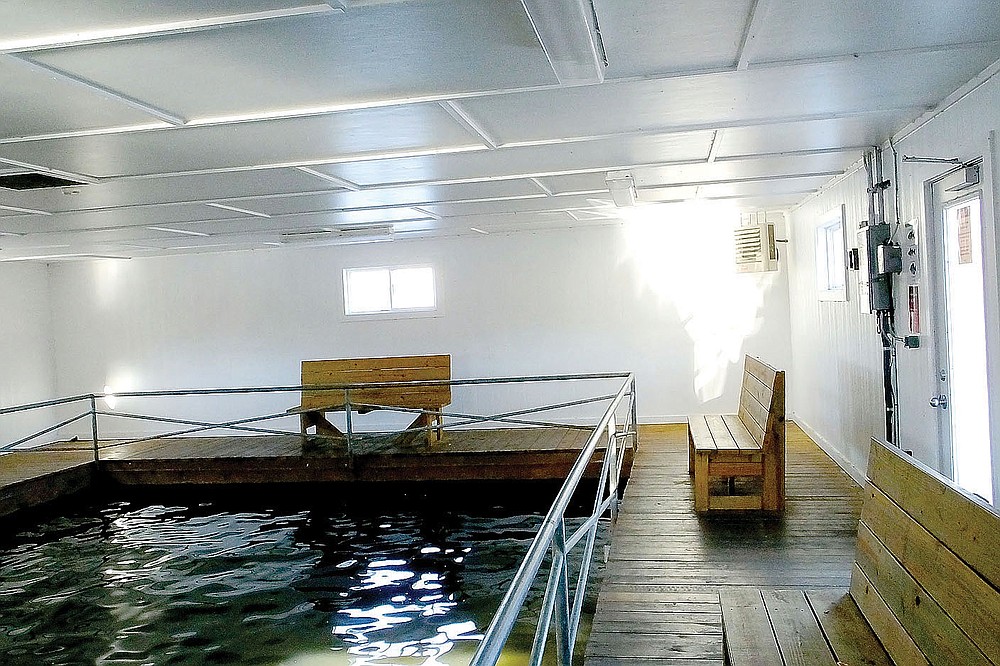