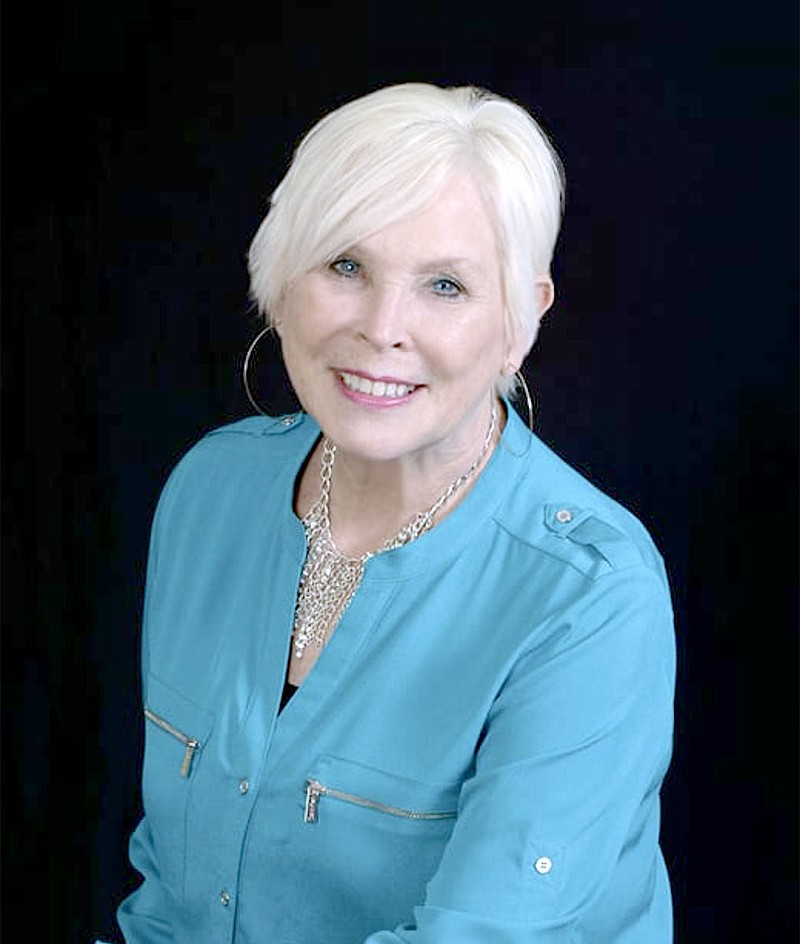 BELLA VISTA -- A long and varied career ensured Kristy Danna was a good choice to take the reins of a resale boutique that supports Audrey's Home of Hope, a local nonprofit group.

Danna stepped in six months after the boutique opened in March 2015 and has steered it through changes in leadership and mission.

Audrey's Resale Boutique raises money for Audrey's Home of Hope, which was created to support pregnant women and their children.

The first Board of Directors planned to build a shelter to house women and their babies, but the mission changed. Building a shelter in a residential area such as Bella Vista wasn't ideal. The residents wouldn't have public transportation to doctors' appointments and employment.

The board for a while used money raised at the boutique to support other nonprofit groups, but that didn't seem right either, Danna explained. She wanted to help the local community.

"I help anybody who needs help," she said. "Clothing, furniture, if they're down on their luck, I can keep them warm at least. Audrey's is not what it started out to be."

A brand new board of directors is busy redefining the group's mission.

The boutique sells clothing, furniture and household items. Everything is donated by local residents and Danna finds innovative ways to display them.

She started her career as a buyer for women's and children's wear while she raised her children in Texas. She later worked as an interior decorator and owned a fine dining restaurant and an art gallery.

"I was always in sales and designing," she said. "The designing was the string that held it all together."

She was visiting an aunt in Bella Vista when her home in New Mexico was flooded. Since she needed time to renovate, she decided to stay in Bella Vista and bought a town house.

She started getting calls from Audrey's founders Jennifer Reis and Ed Lemerise. She turned them down, but they kept asking, so she took the position as manager at Audrey's believing it was temporary. She still owns her home in New Mexico, but she doesn't get there very often, she said.

Audrey's was closed for six weeks because of covid, but Danna realized people really needed a place to go. For several months, the store was open only three days a week, but she would open it by appointment on the other three days. People loved having the whole store to themselves on appointment days, she said.

She lost many of her volunteers during the shutdown, but they are starting to come back.

Meanwhile, she's been working with another nonprofit group, the Bella Vista television station. At first, the station's staff came to interview her at the store. Then she started producing fashion shows to air on the station. Now, she's one of the hosts of "Bella Vista and Beyond."

"I told them it had to be happy and upbeat and have information," she said.

She also found herself involved in the Townhouse Association, which was a challenge. She ended up filling in for the manager after he was removed. Then she was voted in as association president.

"It's more work than I wanted, but how can you make a difference if you don't get your feet muddy?"

She enjoys being busy. She sometimes finds time for boating or motorcycle riding with a "special gentleman."

"I have truly fallen in love with Bella Vista and the people who live here. It's an awesome community of truly big-hearted people. I love living here, and I look forward to a lot more."