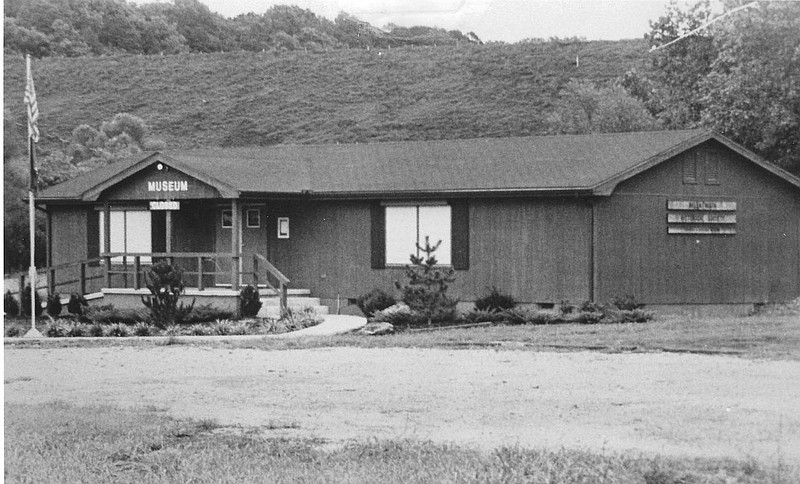 Courtesy photo The Bella Vista Historical Museum was opened to the public in 1985.

The Bella Vista Historical Museum is scheduled to re-open on Saturday, Oct. 31, on a limited schedule for now, Saturday and Sunday afternoons from 1 to 5 p.m.

The museum first opened 35 years ago this year, in 1985. To look back a few years, the Bella Vista Historical Society was an outgrowth of the Bella Vista Bicentennial Committee formed in 1975 to establish programs for the village during the bicentennial. The Society officially organized in 1976, and from that point on, it conducted regular meetings featuring area speakers at the Hill 'n Dale Restaurant at the northeast corner of Lake Bella Vista.

Before long, the members were looking for a location for a museum. They were hoping to locate in a historic building, but that was not to be. Then Cooper Communities offered to lease them property along Highway 71 next door to the American Legion, which had moved to the corner of Highway 71 and Kingsland in 1981.

The Historical Society started a fundraising campaign for a building, and by January 1984, it was able to make a $10,000 initial deposit, derived from drama presentations sponsored by the Society over the prior four years, from contributions from various sources, including the United Fund (a predecessor to United Way), and from the sale of the book it had published in 1980, The Bella Vista Story.

A groundbreaking was held on July 12, 1984, for a building of modular construction. Present at the groundbreaking were George Phillips, who had edited the 1980 book; Wayne Sheneman, representing Cooper Communities; Dora Hitzen, then president of the Society; and Bill Cates, co-chairman of the building committee. The building was constructed by Taylor Homes of Anderson, Mo., for a cost of about $50,000. In addition to ongoing fundraising, the Society took out a mortgage on Aug. 9, 1984, for $30,000, payable in monthly installments of $340.

Although the building was not quite completed, the Society began meeting in it on Oct. 15, 1984. The building was completed in early 1985, and, after several postponements due to bad weather, officially opened to the public on April 14, 1985, with a four-hour open house which 250 people attended.

A mortgage burning ceremony was held at the museum in May 1990, on the 25th anniversary of the opening of Bella Vista Village by Cooper Communities. Cooper issued a $3,000 matching grant challenge that spring which helped allow the Society to pay off its mortgage.

In 1995, the Historical Society added a room on to the back of the museum, and in 2015 added another room on to the north end of the building, which, together, more than doubled the museum's exhibit space and allowed room for a separate gift shop to be established.

Cooper Communities issued a quitclaim deed in 2002, giving the museum property to the Bella Vista Historical Society with no further restrictions. In 2013, prior to opening its new building, the American Legion paved the parking lot in front of the museum and built the exit ramp onto Highway 71, in return for access to overflow parking when it held large events. In recent years, prior to the virus-caused shutdown, the museum has been attracting more than 3,500 visitors per year. 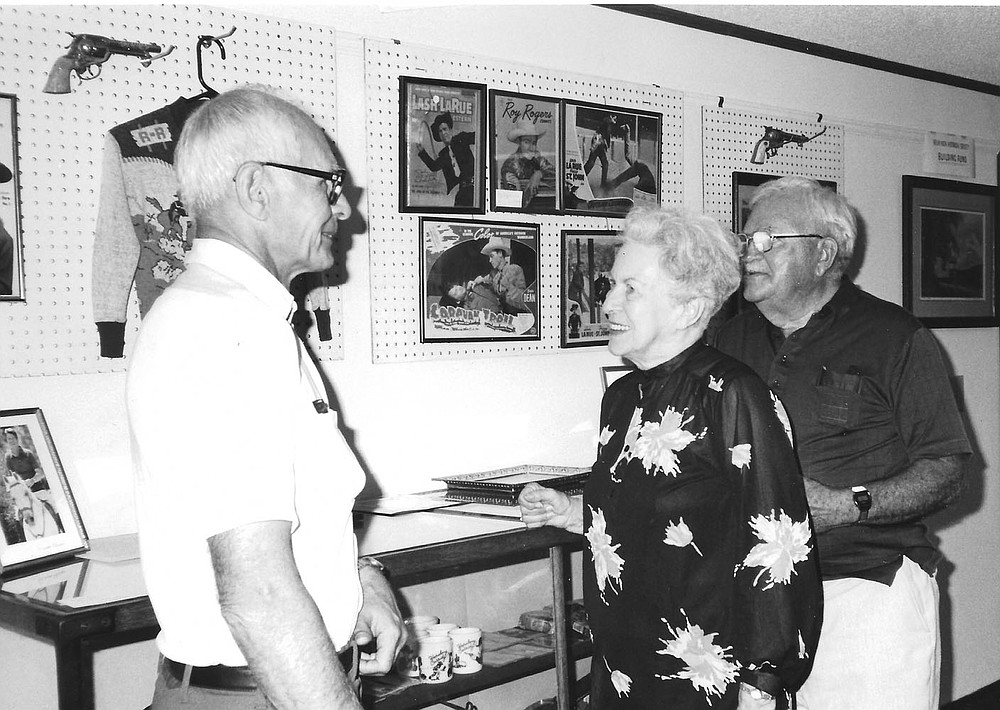