Keith Bryant/The Weekly Vista A crowd gathers as the Ecumenical Church Orchestra, led by Lois Carlson, plays patriotic music outside the Veterans Wall of Honor during the Patriots, God and Country tour stop in Bella Vista.

The tour's organizer, Dave Graybill, said that this tour's goal is to help rebuild a positive image of the United States.

"Sixty-five, sixty-six days ago this was an idea," he said.

Graybill explained that he was able to go out on social media and get donations that bought a handful of firetrucks and get them wrapped in Phoenix, Ariz., where the tour started.

There were 28 planned stops, he said, and the goal is to be in Washington, D.C., on election day.

The tour includes vehicles decorated to commemorate police and military service, as well as the flag and constitution, freedom of religion and the second amendment.

Graybill said he believes celebrating what makes this country great can cure a lot of its current problems and he doesn't believe someone could do this anywhere else in the world.

Kallick said he's also involved with Pink Heals, another project Graybill founded, and he's impressed that this tour was able to get funding within 65 days.

"It's all based out of our pockets," he said.

The 38-day trip was a good chance to celebrate veterans and law enforcement, he added.

"I believe in this," Kallick said. "Celebrate veterans, celebrate our law enforcement across the country."

Additional information on the tour can be found on its website, https://www.patriotsgodandcountry.com. 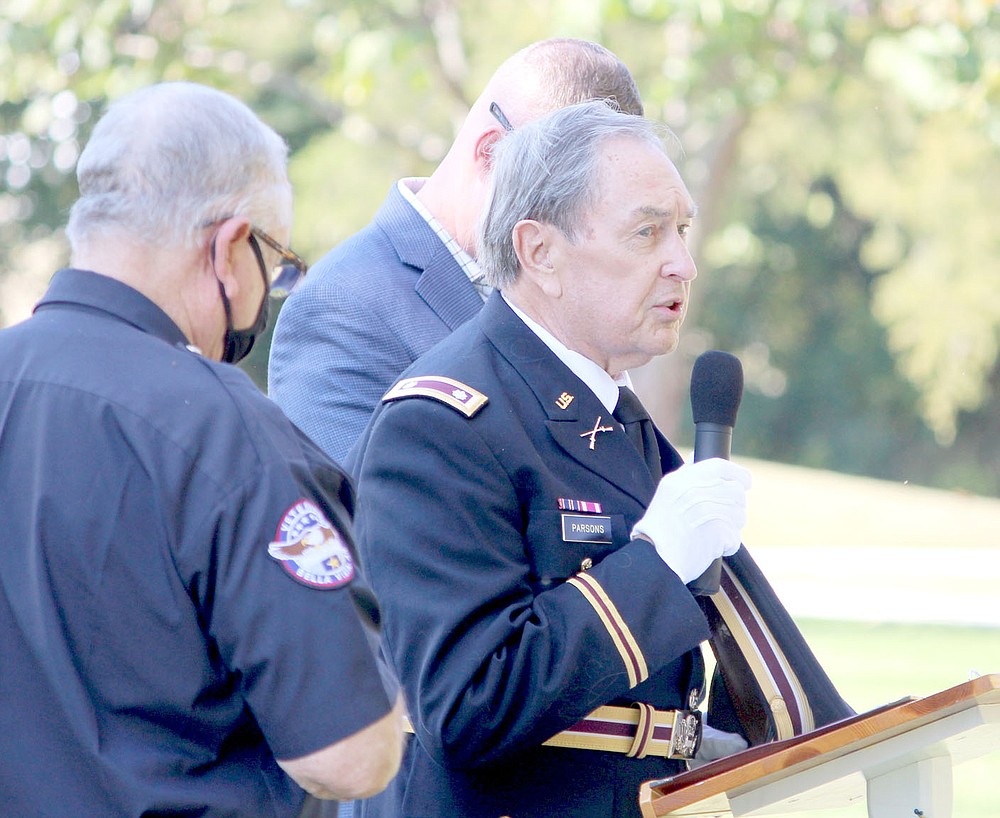 Keith Bryant/The Weekly Vista Bella Vistans, including members of the city's police and fire departments, mingle and check out the custom wrapped vehicles on display during the Patriots, God and Country tour's Bella Vista stop. 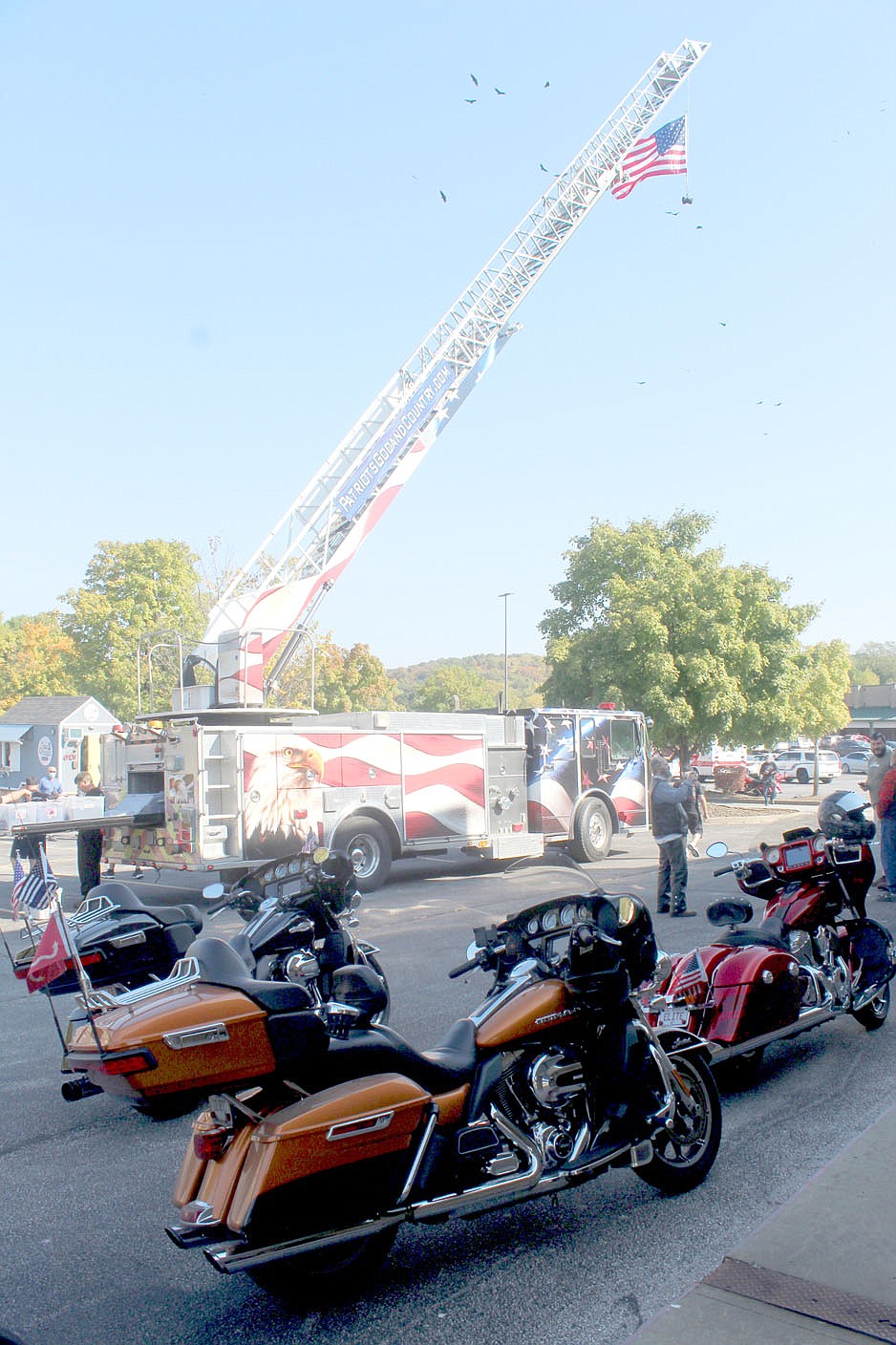 Keith Bryant/The Weekly Vista The United States flag flies from a custom-wrapped firetruck's aerial as the Patriots, God and Country tour stops at the Sugar Creek Plaza parking lot. The tour's founder, Dave Graybill, said this tour is intended to be a positive, inspiring display to highlight the country's greatness.