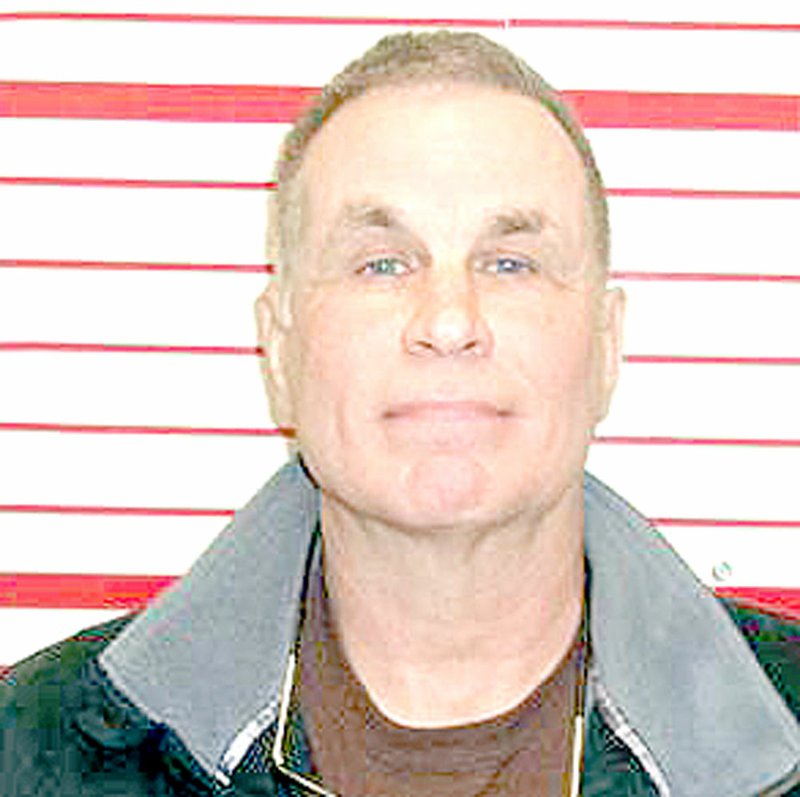 He was released from the Benton County Jail and his arraignment was set for Jan. 6.

Bella Vista Criminal Investigative Division Lieutenant Byron Stival said the case began when Bella Vista residents took their dog, Copper, in to see a veterinarian after he was shot in the groin area.

The wound became septic, he explained.

"Ultimately, Copper passed away as a result of sepsis," he said. "A very terrible death."

The investigation found two residents had made complaints about the dog barking, he said, and 18 of the 19 complaints came from Mittermeier.

Officers, including the department's animal control officer, had investigated the calls and remained on-scene for 10-15 minutes, but did not hear a dog barking, Stival said.

Officers spoke with Mittermeier, who mentioned he had pellet guns and was a competitive shooter, Stival said.

He was called in for voluntary questioning after the dog died and the pellet was taken as evidence, Stival explained, and he brought one of his rifles to show officers.

Stival said when Mittermeier volunteered that all of his pellet rifles are .177 caliber, that was something of a red flag because it's not something police asked about. He also claimed he never shot a dog and left the interview suddenly, he added.

Shortly after, Stival said, Mittermeier and his wife went to the victim's house and offered to help with their $2,000 vet bill, later stating that it was because he felt bad about the whole situation -- though he maintained he didn't do it.

Based on all this, Stival said he was able to acquire a search warrant. Police located multiple pellet rifles and a few pistols in the home, including one rifle that was the same caliber as the round that hit Copper.

Because it had a rifled barrel, the Arkansas state crime lab was able to analyze the fatal round and determine it was an exact match, he explained.

While Mittermeier told police he thought the round could have ricocheted from his backyard shooting range, Stival said the amount of foliage would make that nearly impossible -- but there was a clear line of sight between the suspect's home and the victim's back yard, where the dog was shot.

Because Mittermeier did also possess proper firearms, police arrested him outside his home, Stival said.