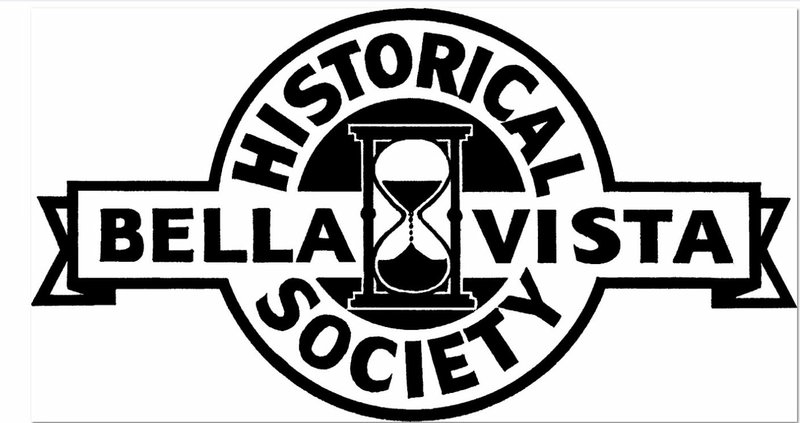 I don't think there is any other conclusion to draw than that our open house of Oct. 27 was successful beyond our wildest dreams!

We know that there were visitors who accidentally slipped by without signing our guest registers, but those who did sign totaled 266, which far exceeded our goal of 200!

Our big thanks goes to Mayor Christie, who issued a proclamation recognizing Oct. 27 as "Settler's Cabin Day"; Mary Jane and Bill Cole who served as host and hostess for the cabin; Suzanne Evans and her crew who provided all the snacks and drinks inside the museum; Dave Martens, the chef who used the open firepit behind the cabin to cook the chili, johnnycakes and biscuits, and served hot apple cider to go with them; John Bozarth who built the firepit; Steve Morrow of Allen's Food Market who served as our sponsor and provided the food for the firepit cooking; Linda Lloyd of Acorn Realty who provided the apples for the apple bobbing; Barbara Denton and the Cub Scouts who helped with the apple bobbing activity; Jack Kellogg who videotaped the entire afternoon; Melissa Tucker who served as docent in the Wonderland Cave exhibit area; Sara Parnell who provided trash cans for the event; Jill Werner, who helped with the firepit cooking plans, served as volunteer coordinator, manned the gift shop along with Nancy Bumgardner, and once again brought her popular homemade jams to give away in return for a $5 donation to the museum; Bob Fuller who solicited door prizes and helped welcome visitors to the museum, along with Virginia Reynolds; Judi Corn who manned the door prize table; John Flynn and Chuck Pribbernow who served as parking attendants (and Chuck also provided our "Burma Shave" signs to draw extra attention along the highway to our event); and our volunteers who welcomed visitors and gave directions -- that group was Diane Schoenbaum, Linda Calhoun, Angie Rader, Linda Lloyd and Lynette Shepard. We also thank Pat Kirby and the Southern Strings who provided outstanding musical entertainment inside the museum during the afternoon.

Special recognition during the event was given to Scott and Angie Butler, who donated the cabin to the museum; Connie Barlow and Cindy Cooper, granddaughters of C.C. Cooper (no relation to Cooper Communities), the man who originally built the cabin in 1912; Jack Kellogg who first found out about the cabin being available and pursued it with the museum; the contractors who did such a good job, including Dave Covey who moved the cabin to the museum grounds, Alvin Murphy who built the concrete block foundation, Tom Scully who covered the foundation with native stone; Scott Morrison and his crew who built the new front porch, new roof and new fence; and Nick Kendus and Melissa Tucker who spent days preparing the cabin for moving and cleaned it up afterwards.

Special thanks also goes to the Benton County Historic Preservation Commission, the Bella Vista Foundation, and the POA Charitable Giving Committee who gave us grants for this project, to Cooper Communities who donated the concrete for the foundation, to the anonymous donor who gave us $4,000 to move the cabin, plus many individual donors who gave $100 or more to the fund. Please note that our offer is good until Dec. 31, 2019, for anyone wanting to donate $100 or more, we will put your name on a plaque inside the cabin early next year. Also, we appreciate the work of Professor David Stahle and his grad students from the UA Geosciences Department, who took core samples from the cabin logs and identified the years that the trees were cut down for the logs (1908-1912) which fit right in with the time frame in which C.C. Cooper bought the property where the cabin originally was built at the corner of what is now Highlands Blvd. and Glasgow Drive.

Once the cabin arrived on the museum grounds, our Cabin Committee did an excellent job of finalizing plans on how the cabin would be fixed up and furnished. The committee members are Jill Werner, John Bozarth, Chuck Pribbernow and Carol Phillips. They solicited donations of period furnishings, and Carol spent many hours sorting through the donations and deciding on the placement of them inside the cabin. We appreciate the many individuals and groups, including the Blowing Springs Questers chapter, who donated items. In fact, we had to stop taking donations because of the overwhelming response.

Last but not least, we really appreciate the ongoing support from the city of Bella Vista and the Bella Vista POA. We could not do what we are doing without their help.

If I have forgotten anyone, please accept my apology. It was a very full afternoon. Thanks to all who helped!