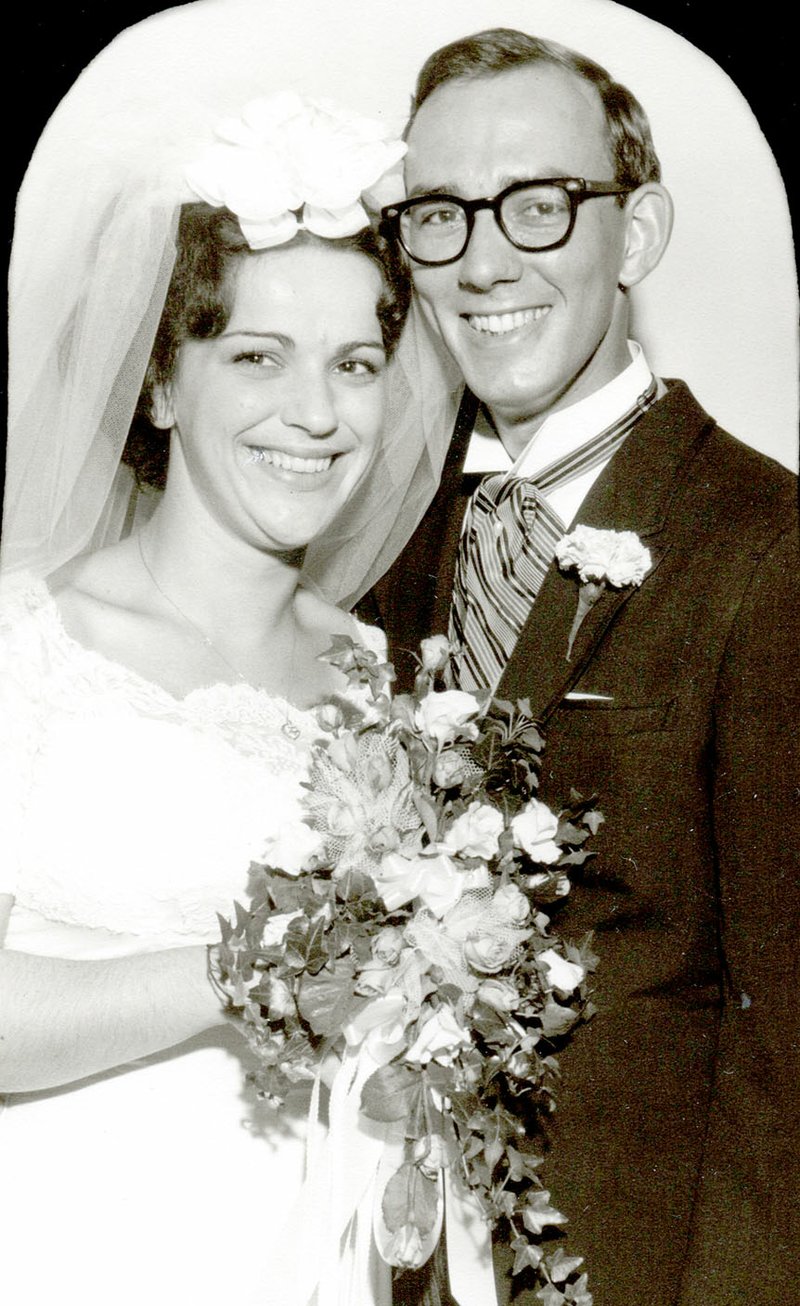 The Plantes have three children, seven grandchildren and one great-grandchild.